In this post I will go over the engine and tools being used to make the game Guardian’s Guide.

Guardian’s Guide is being made on Unity version 2019.4. When I first started making this game it was on Unity version 4.0. Things have changed incredibly since then. The early days of development was more a series of proof of concepts. As time went on and more features were introduced to Unity, more possibilities began to present themselves. The biggest feature being the introduction of the new GUI system. This GUI system is the number one component used in development of this game. But GUI is just one part of the game development process, the guts of a game is it’s logic that the player interacts with.

I don’t consider myself a programmer, but I enjoy dabbling in logical problem-solving. Once I discovered Unity had a series of visual scripting tools available on it’s asset store, I began to experiment. Soon enough I came across the asset named PlayMaker. To this day I consider this the greatest visual scripting tool ever created. I actively use it in the development of Guardian’s Guide, but this isn’t the main tool I use to make the game. 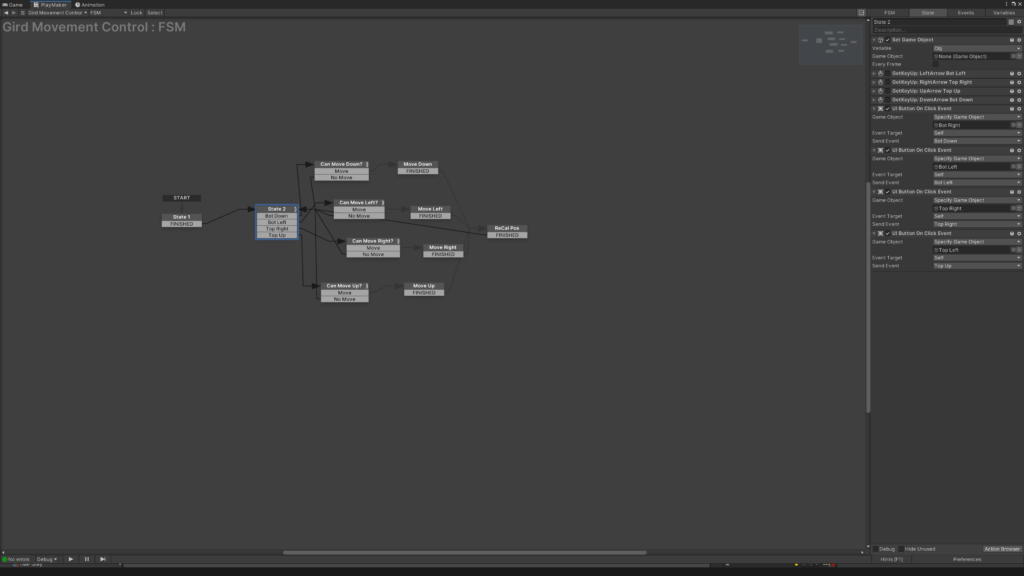 After discovering PlayMaker, I came across another tool named Ork. Ork was a rough but interesting RPG making tool kit. At the time, Ork didn’t support Unity’s new GUI system, so I decided to put the tool kit to the side and just monitor it’s growth. And boy did it grow.

Today the tool is now called Ork Framework. It is the most comprehensive RPG making tool you will find anywhere. If you have ever used RPG Maker, think of that, but with very little limitations and the back end power of Unity. Of course, with this amount of power requires an extensive learning curve. For the longest time I’ve been apprehensive to learning the ins-and-outs of the countless features Ork Framework provided. But faced with the real difficulties of building an RPG from scratch I decided to dive directly into mastering Ork Framework. Needless to say, I now have access to RPG making powers that I only used to dream of back in my RPG Maker days. 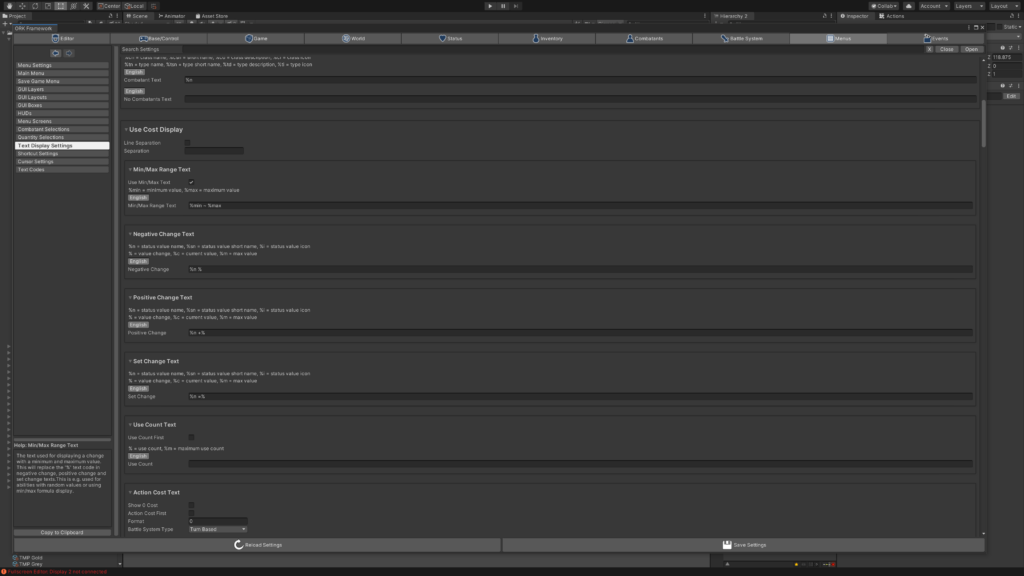 During this time of tool learning, another lovely tool arrived on the unity market titled AnyPortrait.

This was an animation tool that focused on animating 2D images via morphing 3D surfaces. Up until this point, the only other tool available that gave you this feature was extremely expensive, it’s commonly known today as Live2d. Ever since the first time I saw this effect in 2D games, I knew I wanted it to be a staple in my games. So when AnyPortrait appeared on the market I immediately acquired it and began to master it. You can see the results in my first weekly update here. You can expect a good portion of the game’s characters to be animated with this effect. 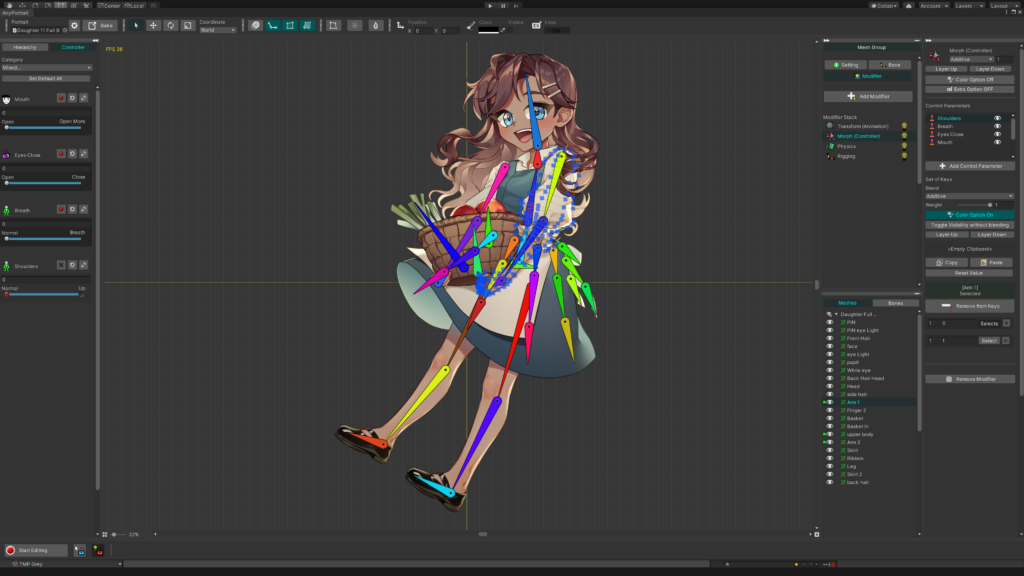 There are many other tools that are contributing to making this game what it is and what it will be on release. Since I’ve been so invested in learning and development I have personally contributed to the development of PlayMaker, Ork Framework, and AnyPortrait by talking directly to the developers and suggesting features or making them aware of critical bugs.

All of these tools are now at a point where I can effortlessly produce the ideal game without compromise.

I can’t wait to show you what all I can accomplish, until then stay well my friends.