These first few updates will be unconventional. This is because I’ve been spending the last month building this website to make it presentable. As a result I haven’t had time to directly work on the game. So instead I will use these updates to introduce you to the game world and its characters. Without further ado I want to introduce you to the star of this game. 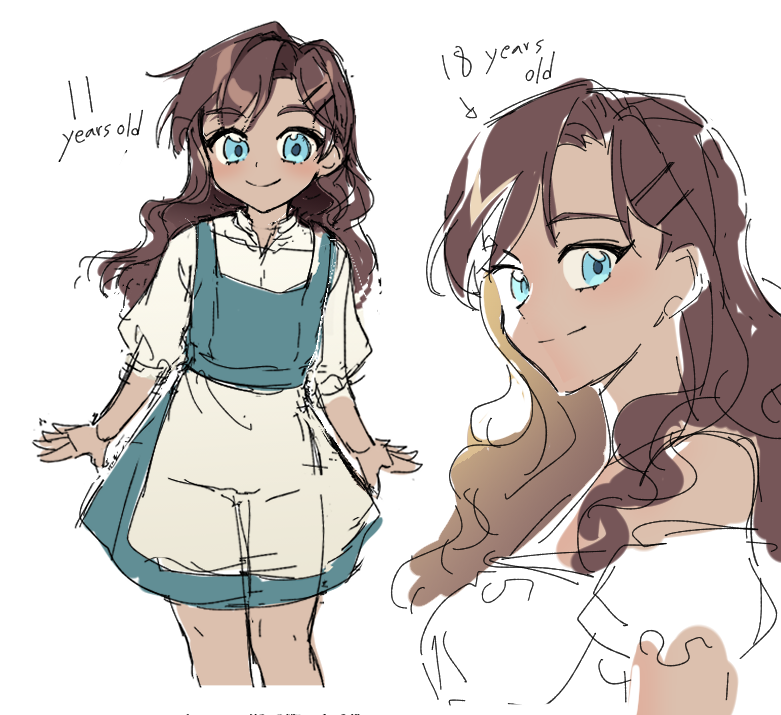 She doesn’t have an official name since you will give her a name in the beginning of the game. (I’ve been considering giving her an official alias but I haven’t thought too hard about it, what do you think it should be?)

When I decided to make a daughter raising simulation the first thing I decided on was how the daughter was going to look. Out of the many, many, many, (many) things that have changed over the years this is the one thing that remained the same since day one.

The video below is an image created and animated exclusively to showcase what you can expect from this game. None of this content will be in the monthly update, or at least any time soon so enjoy!