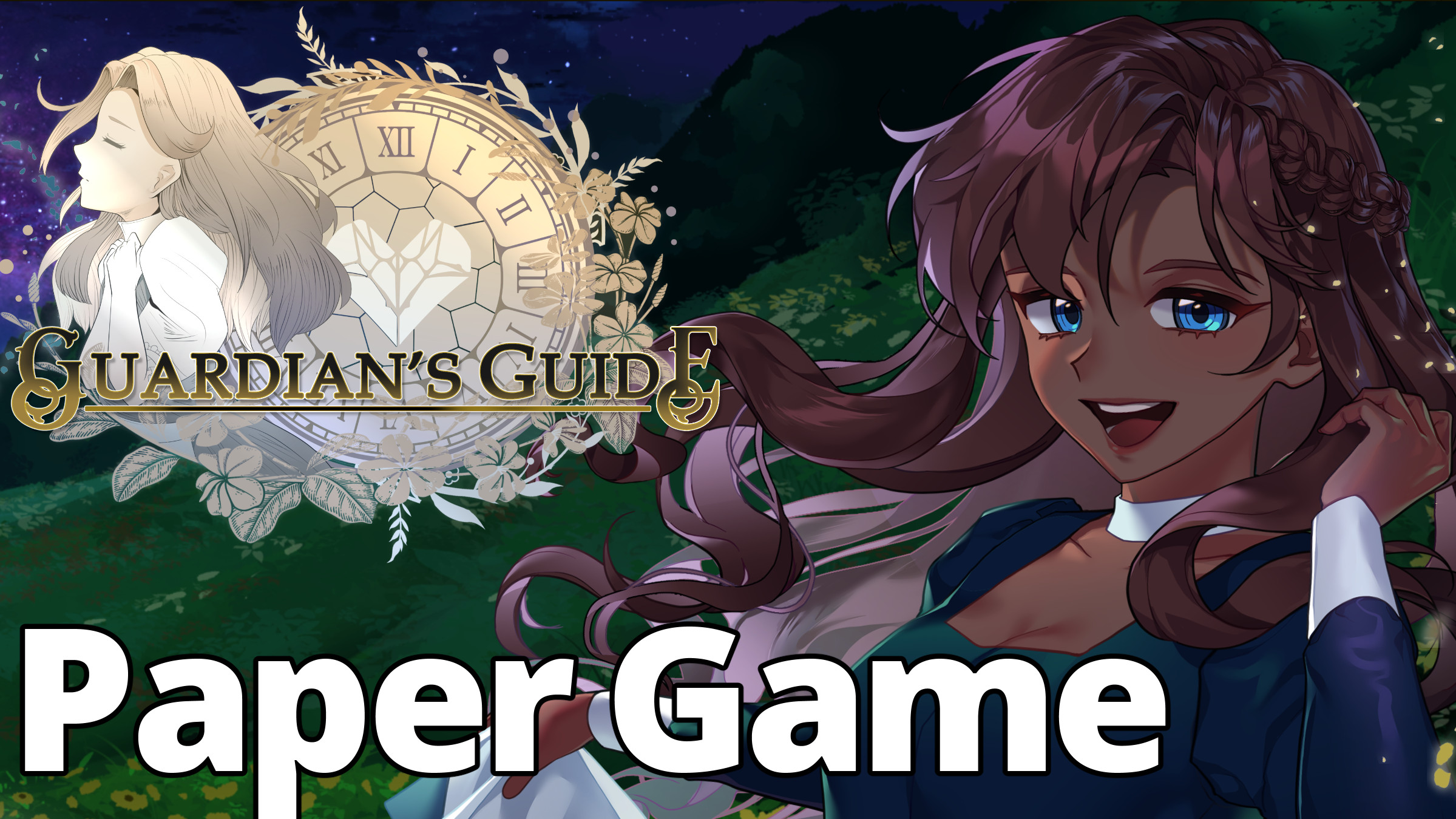 So it’s been two weeks since the last update, mainly because I haven’t been actively working on the game due to life events. But I’ll deliver a small update anyways. You can get up to date by reading this link Allugic Blueprint 2022, and reading the past post here.

I’ve postponed creating new documents to focus on the battle system. Since I’ve now outlined many stats and values, I wanted to test them and see how well they functioned in real time. A have a tendency to get fixated on a problem until I find the ideal solution. Let me explain.

Guardian’s Guide uses a small grid system for it’s battle. Characters can move and attack on this grid at various ranges. I wanted to include grid “status effects” that apply themselves once a character moves to that particular grid position. This is possible and simple to implement with the framework. What isn’t possible is spawning a game object to visually represent that a “status effects” is present on that grid position.

Now, that doesn’t mean it’s impossible to do that, nor that’s it’s more harder to custom replicate this behavior, I already figured that out. The main problem I had was coming up with the best method to physically display “status effects” so it fits properly with the existing design.

You see, I did not design the battle landscape to accommodate anything but the characters. All the other information like character order, and battle menus are outside the grid system. But the status effects must be visually represented so you can know if you need to avoid them. This left me only one option, the status effect has to partially cover the grid position as well as the character that rest over the grid position.

And so the long think begins. What was the best way to do this and not look complete shit? Days go by as I thought of many solutions. What I needed was something subtle and non distracting, so it had to be transparent, but it also had to accommodate potentially multiple status effects on one grid position.

Most importantly, I didn’t want to do a lot of complicating scripting to manage this system since I couldn’t rely on the framework this time around.

I eventually thought of a solution (just a few days ago lol) that I like and I feel it covers all my needs. I used the particle system to animate icons of a status effect to vertically scroll across the grid position (and character). It’s just enough to let you know there’s a status effect there but not enough to hide a character. (unless there’s 7+ status effects on one spot but that would be over kill and funny so I’ll leave that as it is)

BEHOLD! THE FRUITS OF MY RIDICULOUS LABOR!

As usual, the hardest part was coming up with a solution. Once I knew what I wanted to do all I really had to do was fiddle with some settings until I got the behavior I was looking for.

And that’s how it goes with game development.

Next week I will be busy with moving to a new home so I might not get time to do any real work. But my goal is to finally start doing some battle animation and making the battle system really punch as you play. If everything goes well, by this time next week I will be in a new home with some real privacy to focus on my goals.

Until then, stay well guys!