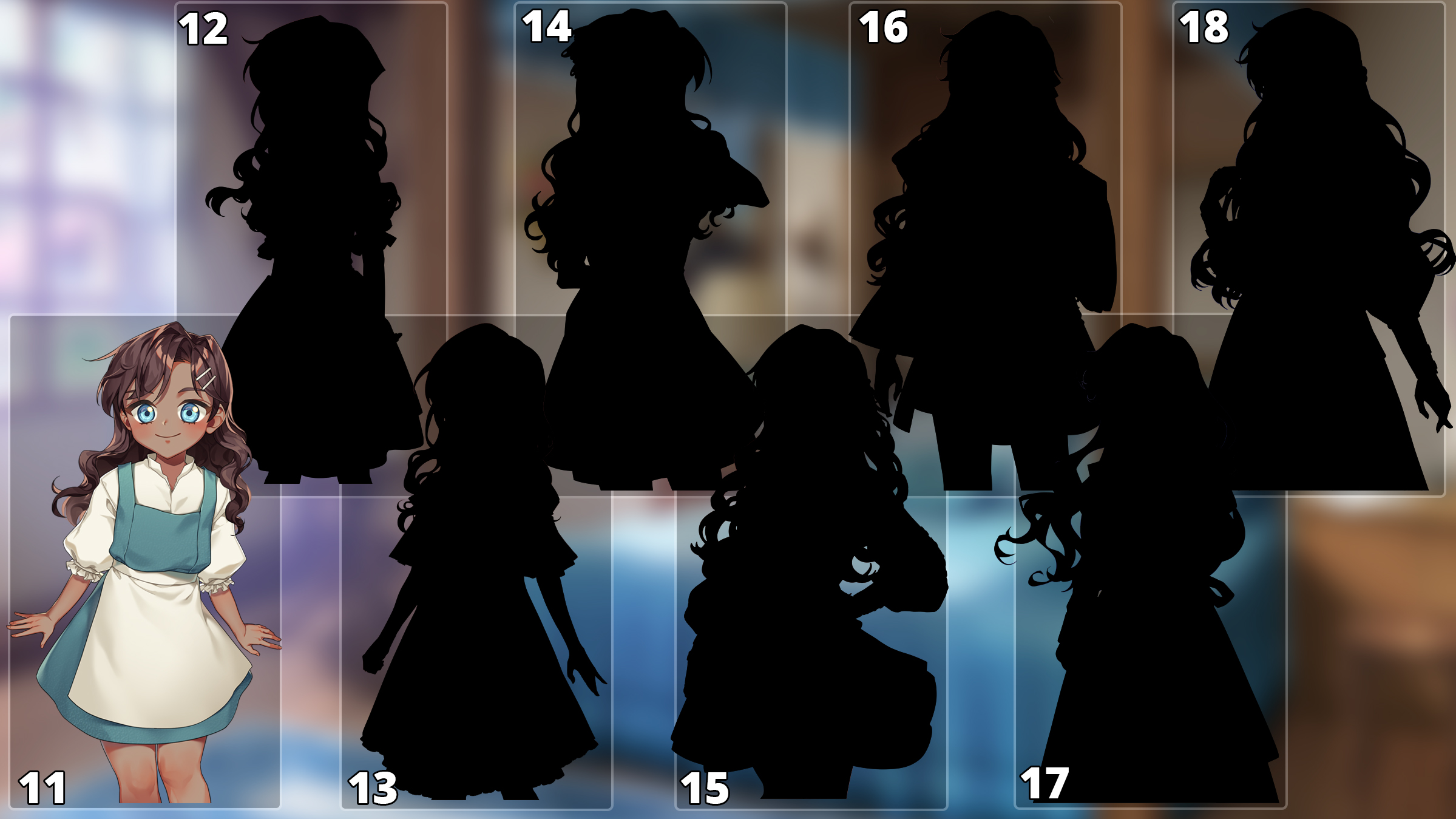 This past week Guardian’s Guide has reached a new milestone. We now have ALL the main illustrations for each age complete. The quality of the art has left me speechless. The artist has gone far beyond my wildest expectation. I really can’t wait to show you guys all the art and characters I have available, but I still have a great deal of work to do before that time arrives.

Speaking of work, I spent a bit of time working on battle animations. They will be short and to the point. The battle attacks will work by building different visual fxs on top of each other, so these separate animations will occasionally combine into large, flashy and quick animations. I do this so the player can focus on the battle instead of waiting for actions to finish. Impressive and flashy attacks are nice, but after seeing it 5,000 times I know I’d rather just disable it for good. This goes doubly when the attack is one of the strongest in the game.

Besides that, I’ve been pretty busy with personal matters. Things haven’t quite panned out as I planned so I never got to make the move as I mentioned in the previous post. Further more, I haven’t been working on the game to the degree I prefer but things are progressing nonetheless.

In the next week I’m going to continue working on battle animations. For the time being I will work on the battle and exploration portion of the game as I have quite a few things there I must work on. Once I have it to a true functional state, I want to show you guys what you can expect.

Until then, stay well friends!