This week has been rather short and unproductive, the truth is I don’t have much to say. And the worst of it all is I currently don’t have internet at my home to properly update this site. (posting from my phone) Nonetheless, I will give you a brief update of what I’ve been doing this week.

As I have mentioned in the previous updates, I want to get started on the intro of the game. This involves going over every “Game Loop”. A game loop is a part of the game that repeats thoughout the entire session, in my case that will be the weekly budgeting, the jobs, the shopping, the exploring and the battles. So the intro of the game will touch on every game loop I just mentioned.

But before that, I have a few characters that need to be animated. I won’t have  every character ready by the time the intro is completed but that’s expected as I only have one artist and myself.

Today I want to show you one of those characters. This character is currently being animated and he is the first character you will see in the beginning of the game besides the daughter. 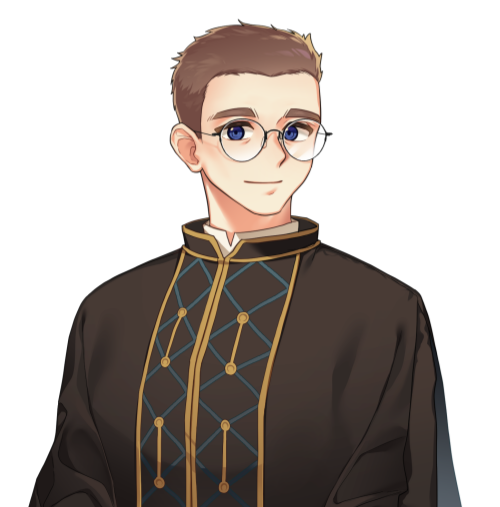 His name is Julius. He is a social worker for the government and is directly in charge of the guardian initiative.

That is all I will say today, hopefully next week things will be back to a normal schedule.