I’ve held this domain since the early 2000s. Back in those days this site was mainly a portfolio to showcase the art I created. I still have a DeviantART profile where you can see some of my old doodles. Besides that, I also created games with tools such as RPG Maker 2k and Macromedia Flash. Most of those projects were never released and unfortunately died with the PC due to countless virus infections.(as was the way of the early internet)

In the late 2000s I started using different tools such as Multimedia Fusion and RenP’y. With these tools I’ve actually released a few projects to the internet, some of them were more on the mature end of the spectrum so I won’t name them here.

During the early 2010s my life began to pull me from this site and art/game creation in general. I even lost the rights to this domain for a year. Also during this time period I began to look more into professional game making tools such as Unity. I spent many years learning Unity and the many assets it had available. As my mastery improved, slowly but surely ideas began to form in my head. Long hours at the 9 to 5 allowed me to formulate a blueprint of the type of games I wish to create and the path I would take to get to their completion.

Finally, I spent the last few years of my life preparing for the moment I could return to this site and properly create a game. I have pages of documents, concepts, theories, and summaries of projects I wish (and do not wish) to create. I’ve even gone back and forth about whether to focus on sfw or nsfw. Some point during the last 5 years I began to settle on the idea of a daughter raising sim/RPG. With my first official game decided on I began to build the framework of the game.

Fast forward to 2021 and I am now at a phase where I can fully focus on completing this game and start showing some of the hard work me and many other talented people have put into making this game a reality. There’s still a tremendous amount of work to do but I am extremely excited to be in this position in my life. Making games has been a dream of mines since I was a boy, and now as a man it is a goal I am determined to see through to its completion. I hope you will be here with me through this journey of completing this project and the many other projects I have planned in the future.

Until the next update comes, live well my friends. 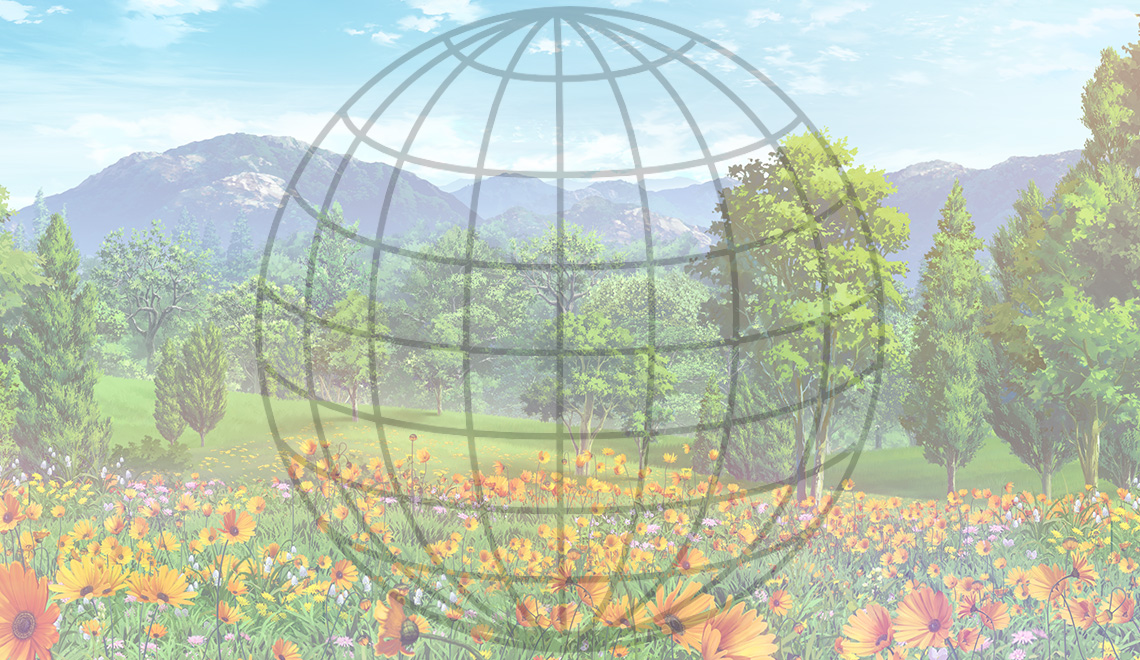 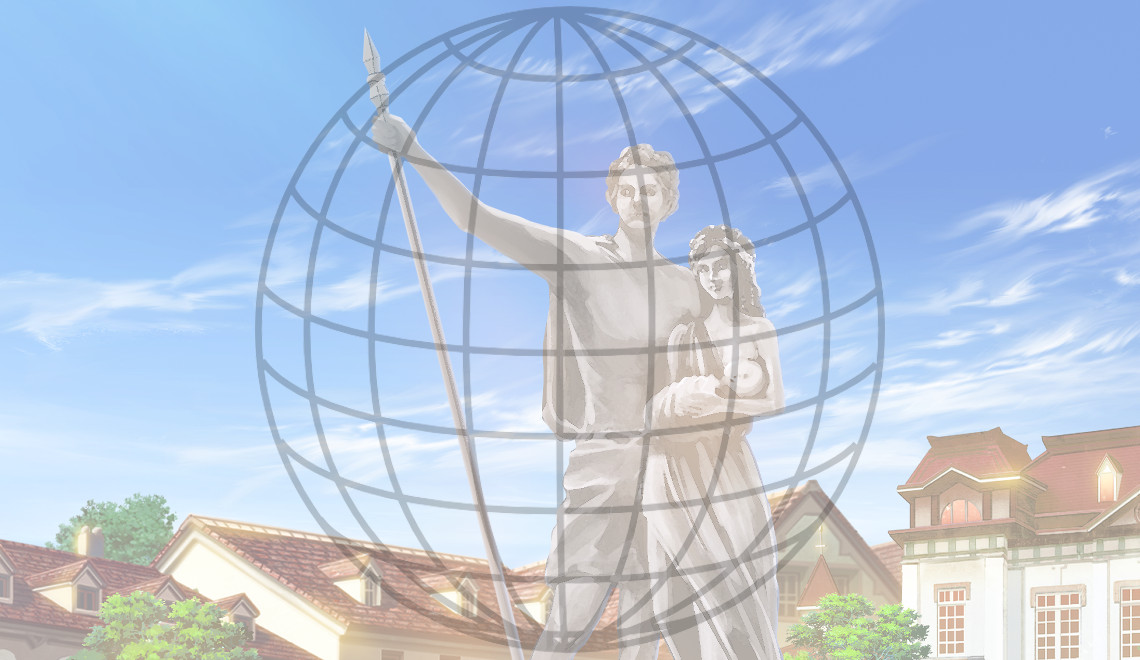