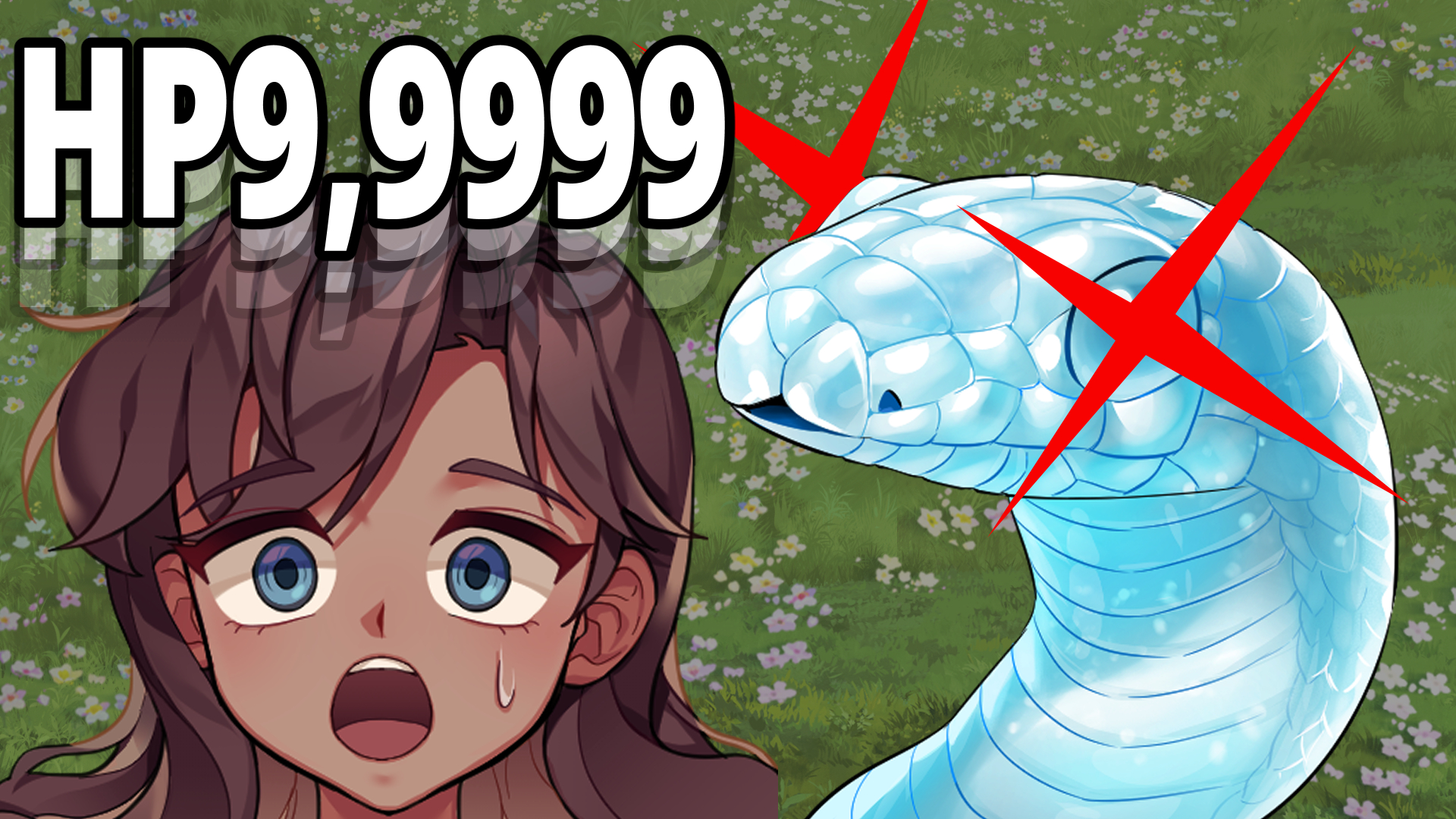 This will be a rather small update but I wanted to get something out this week.

This week has been a mix of number crunching and bug fixing. Since the full release of the framework I’m using is around the corner, I want to make sure all the features I need are production ready before then. Unfortunately I won’t find everything but it’s worth testing to make sure there will be adequate stability once it’s released.

In order to increase their development limit you have to evolve the monster. All monsters start at Common, then evolve to Rare and finally Unique. There are 2 additional evolutions but they are only available at end game and require special circumstances.

I have to be careful in dealing with these numbers, if I include a mix of items that makes a character too strong, it will ruin the balance of the game. At the same time, I want to include enough freedom so the player can build a team just the way they like it. Choice is kind of an important element in this game.

Well, that’s more or less where I stand right now. I have a number of menus and data I need to create in the framework so I’ll be getting back to that.

Until the next update, stay frosty friends.